If you are in the UK, do remember to add #AntibioticGuardian to your tweets to spread the message

You can also click on each of the hashtags to directly link to the twitter messages using the hashtag. 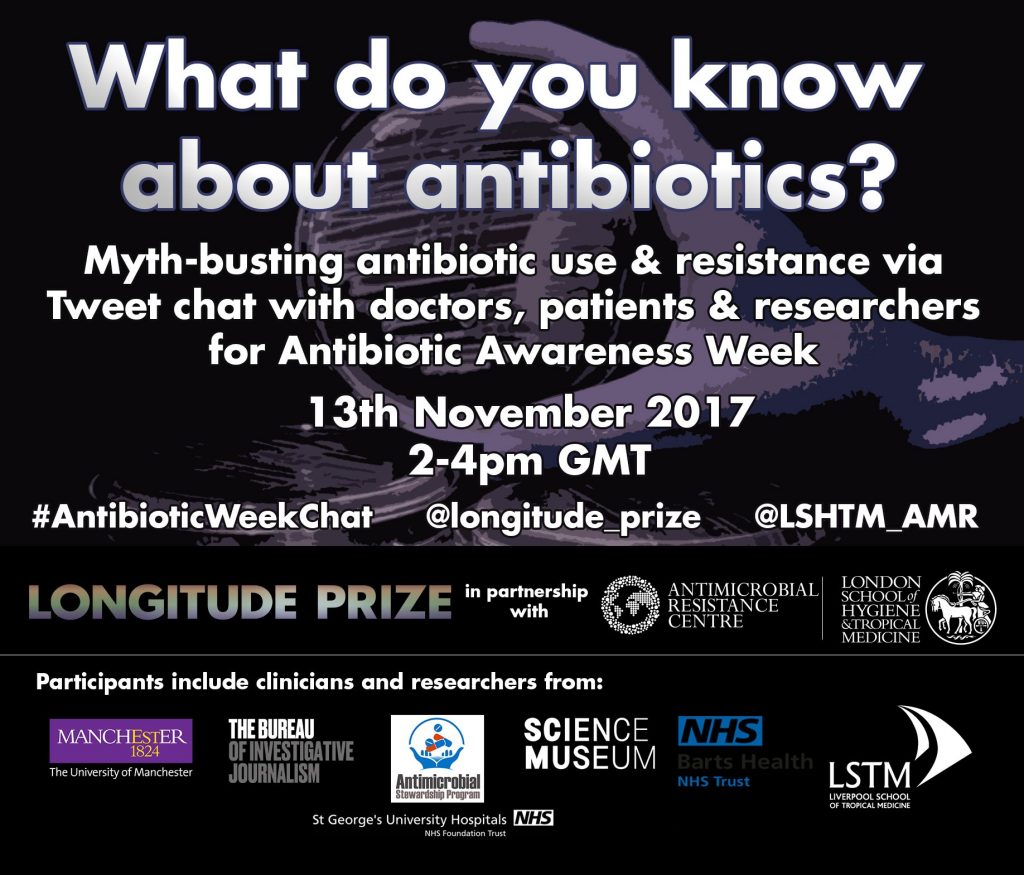 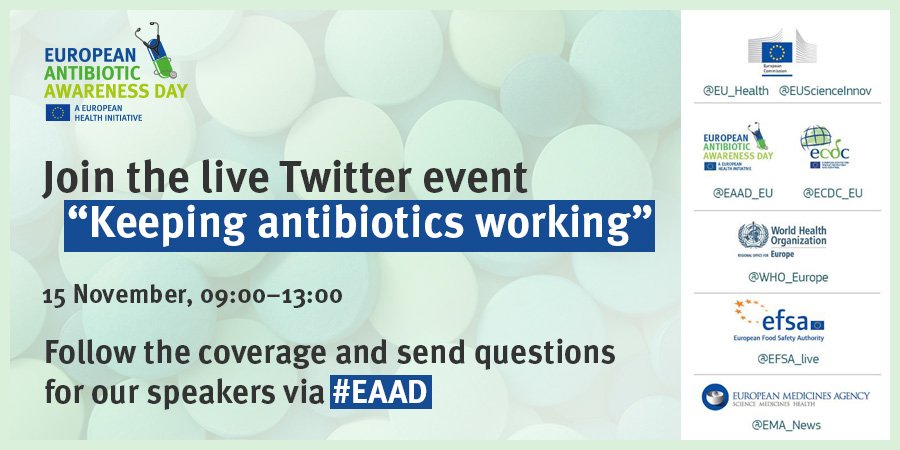 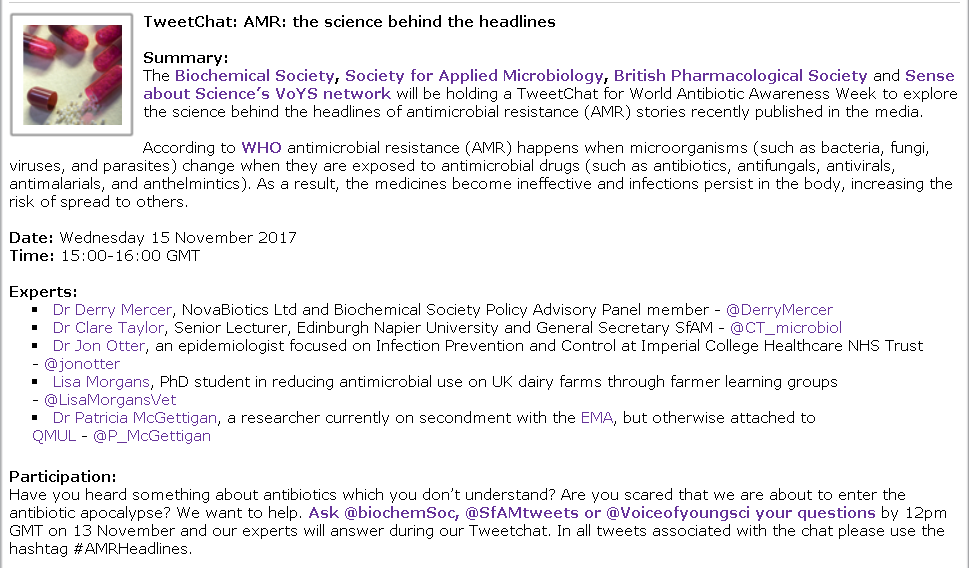 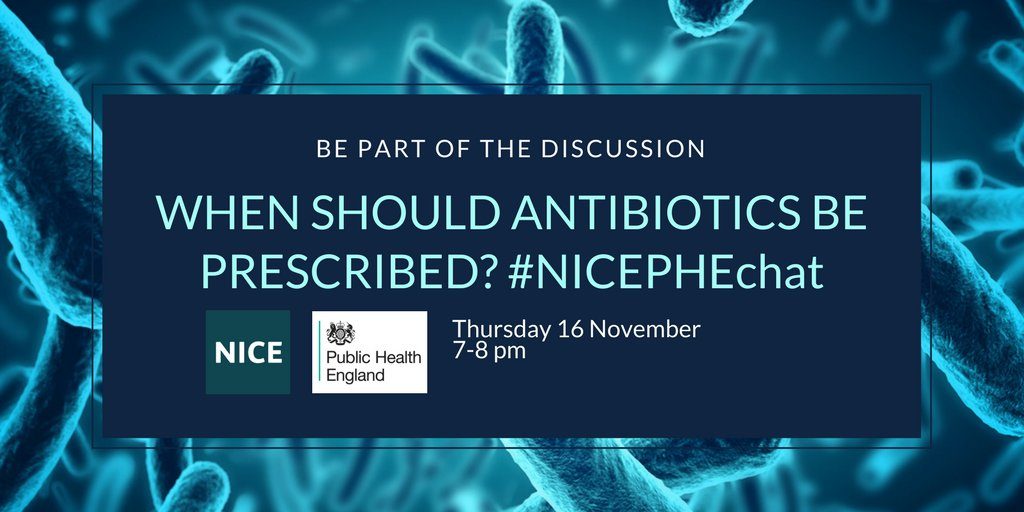 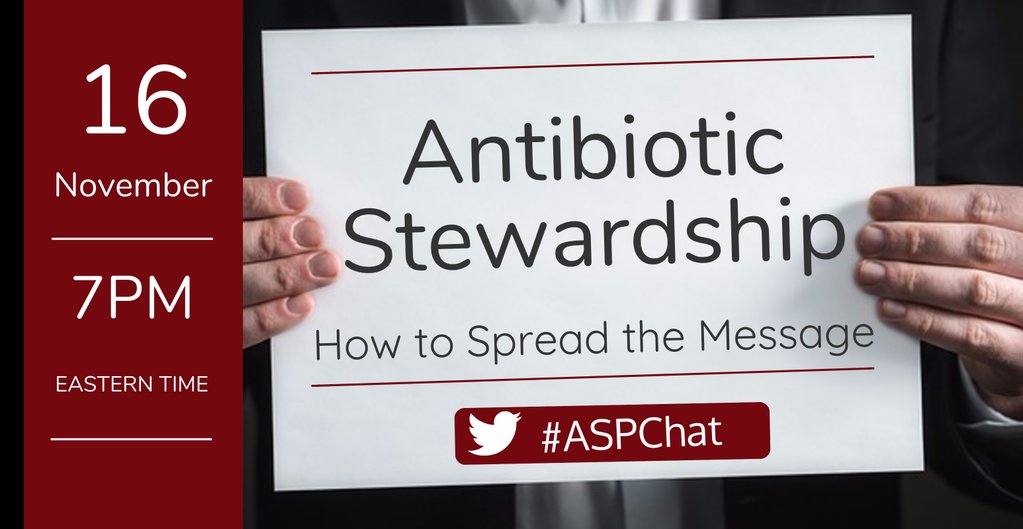 Following the success from previous years, ECDC is coordinating once more a Global Twitter chat, hosted jointly by participating organisations from Australia, Canada, New Zealand, the United States, Japan, WHO Headquarters and its regional offices, the European Commission, the European Medicines Agency and the European Food Safety Authority. It will take place on 16 November and you can join the conversation by using the hashtags #AntibioticResistance and#EAAD. 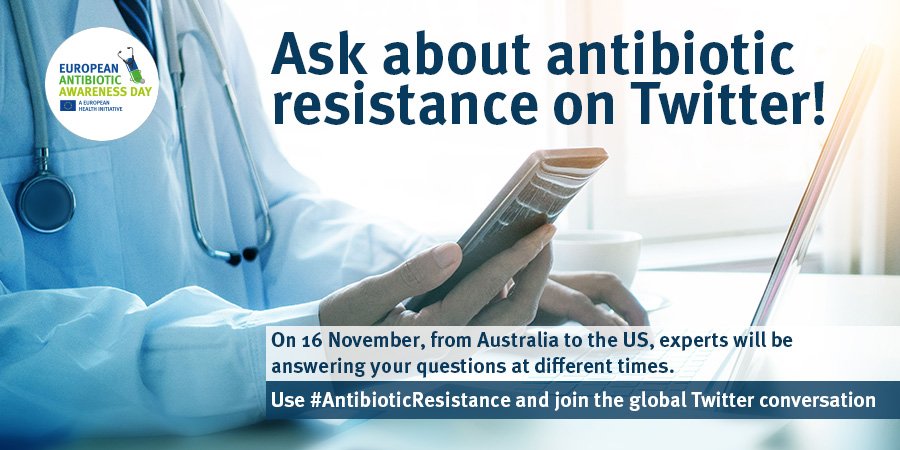